Crazy Rich Asians: Socioeconomic Mismatch and The Farewell
August 03, 2019 in Movie and TV
Previous:
Eighteen
Next:
Lover: The Evolution of Taylor Swift

Crazy Rich Asians is a movie that got many things right. The drama is great (albeit unrealistic at times), the performances by Constance Wu, Awkwafina, and Michelle Yeoh (soon debuting her own Star Trek series!) are outstanding, the soundtrack — with heavy Asian-influenced curation (particularly the mandarin version of Yellow) — is touching. But it is also a movie that got a couple of key things wrong, and those significant flaws result in an identity crisis that diminishes the overall message. 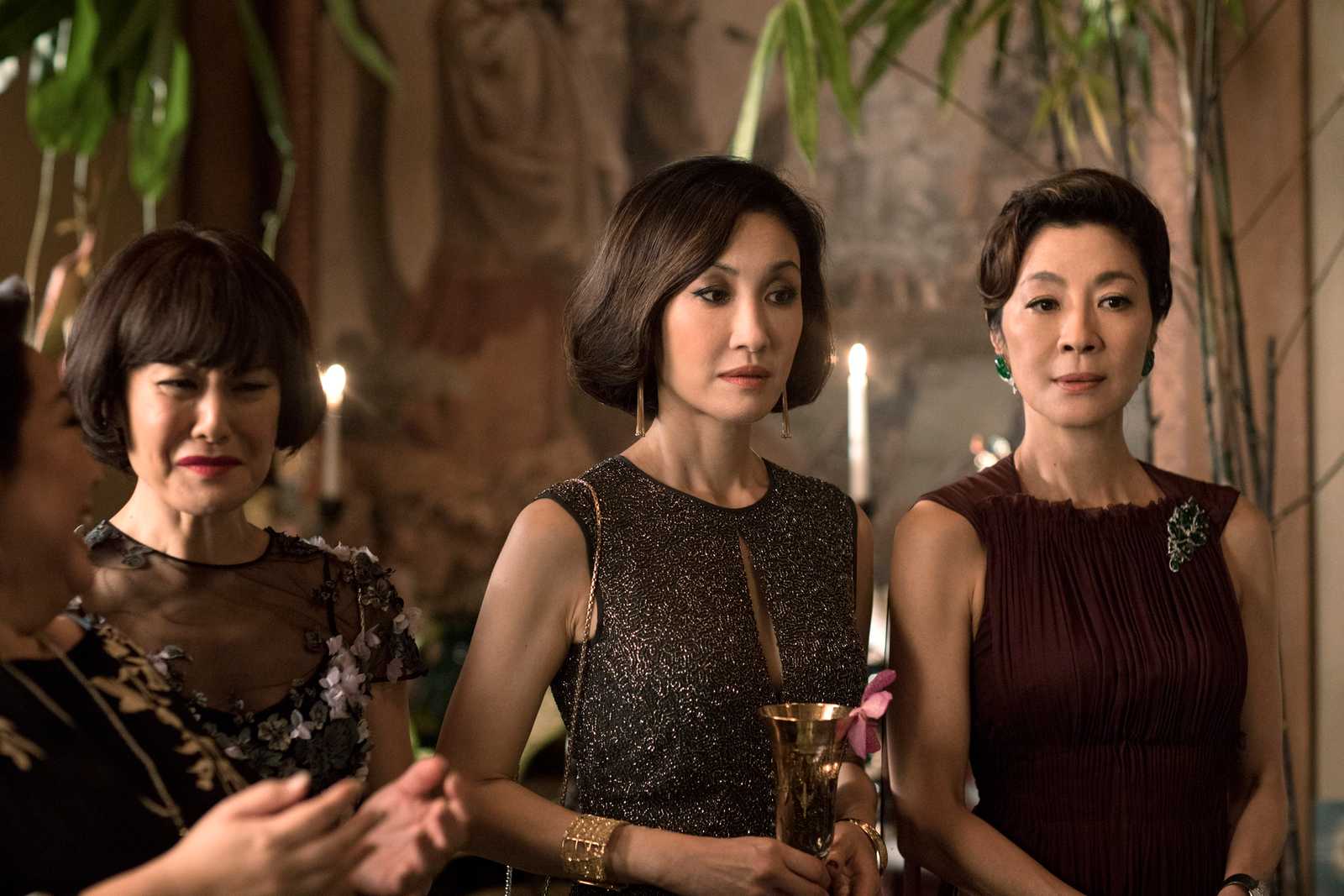 I loved everything until Rachel boards the plane back to NYC. It’s perfect, and the mahjong scene brought me to tears. However, with the ending, the movie proceeds to dive off a 200-meter skyscraper. Here’s the thing, Rachel and Nick should NOT have ended up together. They don’t belong together — this is not my personal hot take, but a logical conclusion the film itself suggests.

In the film, Astrid and Michael, a couple with great socioeconomic disparity, much like Rachel and Nick, end horribly with extramarital affairs and blame games. It serves as a premonition for all of us to consider socioeconomic forces as a potent disrupter in marriage, and sends a message to the audience that is in direct conflict with Rachel and Nick’s ending. Love can seem wonderful on paper, but marriage, as a union between two families, two upbringings, two ideologies, two cultures, is not the same. There are bound to be differences and obstacles, and what Crazy Rich Asians seems to suggest, at least with Astrid and Michael, is that differences in wealth and background leads to an imbalance between the two parties, which eventually wears off the romance and passion, which eventually makes Michael feel inferior and sensitive and makes Astrid hide the jewels she loves that she bought with her own money. Under such premise of irreconcilable socioeconomic differences, how are we supposed to believe that Rachel and Nick will be any different? The story’s treatment of Astrid and Michael foreshadows what might be in store for Nick and Rachel, and if so, I’d rather have them miss each other than suffer an insufferable marriage. 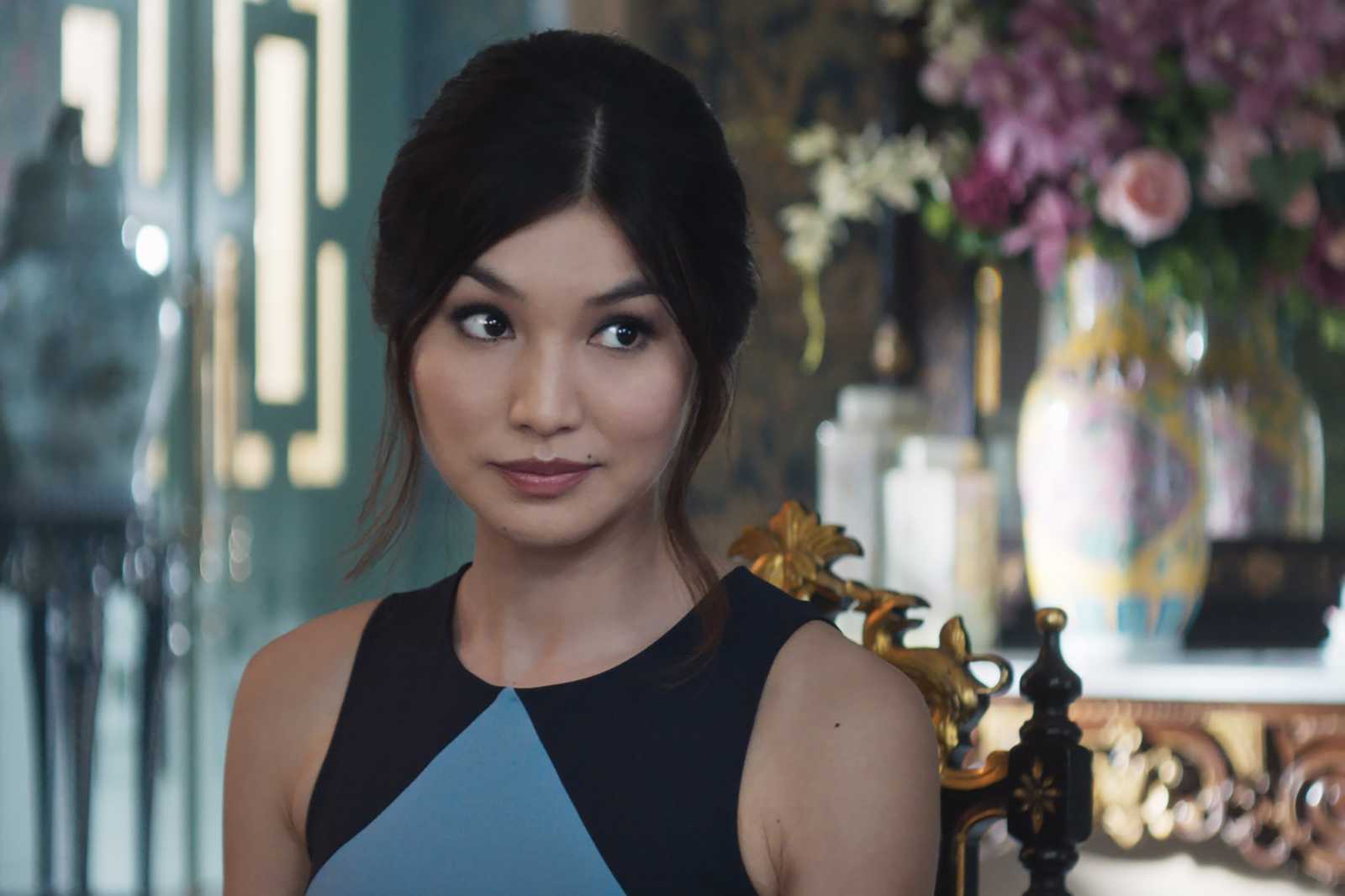 What we have to understand, is that although Rachel is modeled as the 21st century Cinderella, the plot should not be confined to the imagination of Cinderella. Rachel Chu is a self-made, modern woman and a professor at a world-renowned university — she represents the power of self-reliance. She deserves her own career, her own life, not living under someone else’s roof, subordinate to other people’s superiority. In this way, the film's presentation of independence and individuality is confusing at best, and self-contradicting at worst.

When she goes back with Nick, underneath the glamor of the engagement party, there still exists the disdain, the supremacy deep in the bones of the elites who will never accept her and never see her as their equal. Nick’s insistence cannot suddenly change everyone’s mind, and Rachel will have to suffer the insincerity and hypocrisy of the elites forever. They might greet her, they might be nice to her, but both Rachel and they know that she will never be one of them. This is near-character assassination of Rachel. She’s presented as an earnest and pure soul, so why she would willingly subject herself to the eyerolls and being looked down on, for the rest of her life, I couldn’t possibly fathom.

The all-Asian cast is commendable: it shows what multiethic representation in Hollywood and in the international media consumption scene could look like. However, from a cultural perspective, the message of the film stands less firmly. The story presents a war of ideological values between the pan-Asian family-first culture and the Western desire for individual liberation. At its core, the film seems to be praising the Western way of life and derogatory towards the Eastern one, painting it as the antagonist. The set location, even, is Singapore, a place with historically significant colonial influence and westernized allegiance. The old money Crazy Rich Asians of the film still have to fortify a colonial facade with a good-enough-British-accent or the British-style-of-life. All of this not only misrepresents the way of life for most Asians, but also renders a social verdict that ends up placing individualism above family. 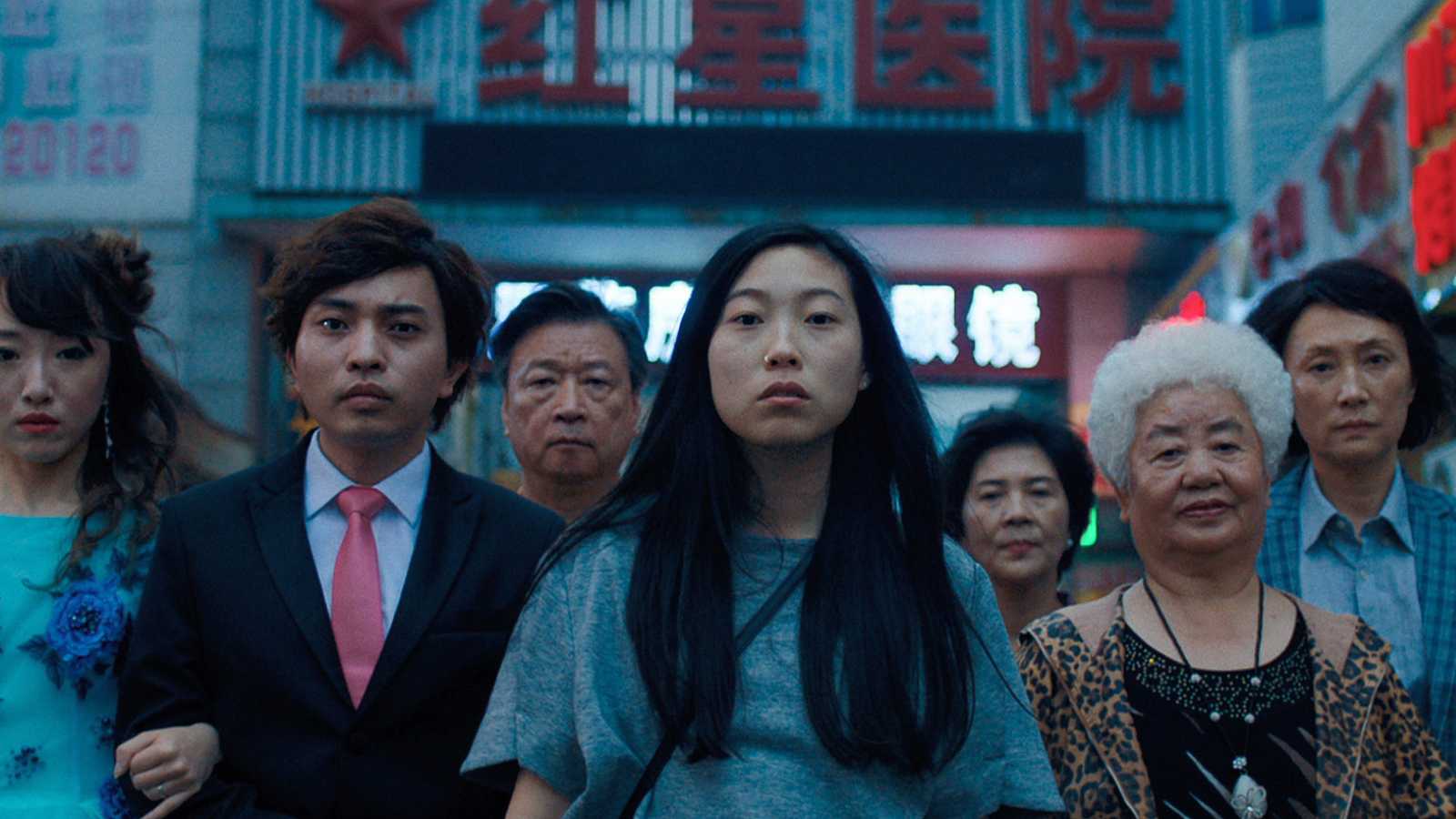 On the contrary, The Farewell, the 2019 title directed by Lulu Wang, portrays the family-first value of East Asian countries more accurately. The family wants the grandma to live her last days in peace, so everyone agrees to act in unison to protect her precious joy. There are no grand gestures, no luxurious setting, the shots are more commonplace, yet they strike with force more poignant than Crazy Rich Asians, probably because The Farewell is less about the idealized version of Asian life, and more about the elements of Asianness that a broader audience can relate to. The more universal presentation makes it more human.

A mild takeaway from all this is that Asians are cool and beautiful and smart, whether Constance Wu or Awkwafina, whether Rachel or Billi. There is nothing wrong with valuing one’s family — they are things we should embrace, and over the past years, I’ve learned to embrace. Still, there is no denying that Crazy Rich Asians is a good movie, and that The Farewell is a great movie, particularly in that both of them tackles the problem of representation in the cinematic conversation. And I hope that with growing confidence of Asians everywhere, similar productions will continue to show up on the big screen.